At the end of the 2012/13 season, Cambridge City Football Club vacated its historic MIlton Road home. It had been their home for 91 years, and the last game played on the hallowed Milton Road turf  was against Redditch United.

A year before, Club President, Len Satchell purchased a 35 acre site in Sawston, and the club announced plans to build a 3,000 capacity stadium and community facility.

As City began life ground-sharing at Histon, the planning process for the stadium got underway. In June 2014, the planning committee of South Cambs District Council unanimously voted for the permission to be granted to build the new facility.

However, and despite initial clearance work starting, a local resident won an appeal to overturn the planning decision citing a technicality in the decision making process by the planning committee.

Thankfully, the application was resubmitted and again, the planning committee voted in favour in 2018 for the facility to be built and after it was signed off by the Secretary of State for Communities and Local Government it meant that City finally got the green light for the development to proceed. Construction work began in  September 2019.

The new stadium site not only be a new home for Cambridge City, but will have community land which has been donated to the parish council.  Aside from the main pitch, the site will also have a artificial 3G pitch which will be available for external hire.

The stadium will have various function rooms that will be available to hire making it the ideal venue for conferences, seminars, weddings and celebrations.  The main room would be able to hold at least 150 guests.

The whole facility will be multipurpose and all of the facilities can be used on non-matchdays. Apart from the function rooms the proposals also include a main bar/restaurant/conference room on the ground floor.

Our new home will be a significant venue in the locality and could have a positive effect for local businesses. The space proposed at the new stadium is available to be used by the local community and businesses alike and therefore will be a very positive addition to the village of Sawston. 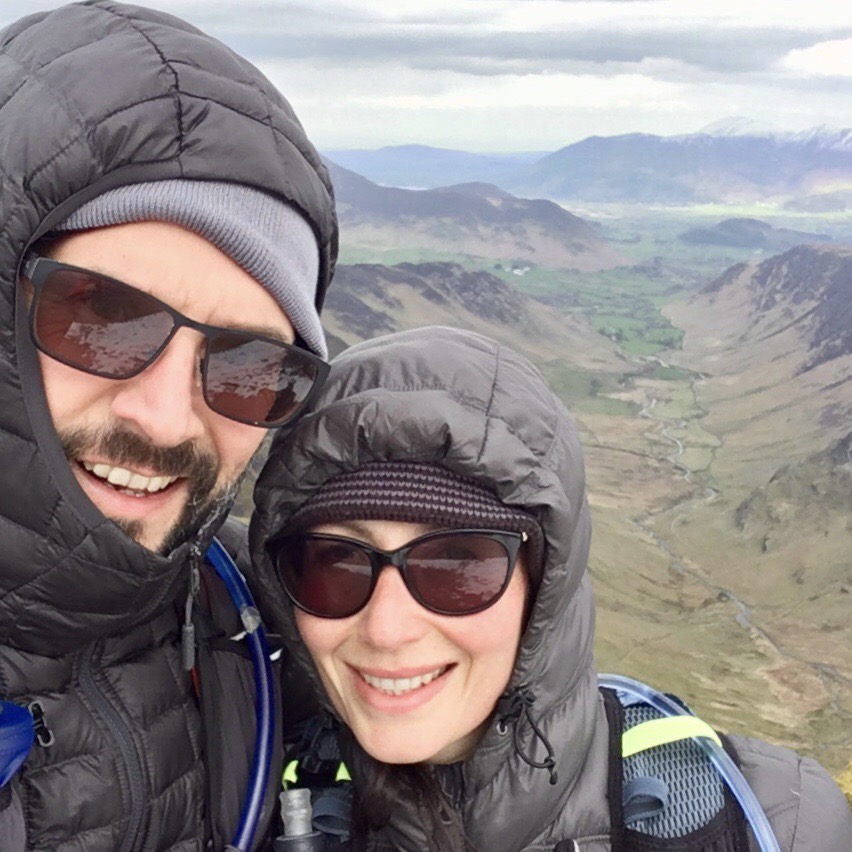 As the year comes to an end we couldn't resist sharing this gift wrapped present for you. The cladding around the main stand has now...
456

A landmark stage has been reached in Cambridge City's move to their new stadium at Sawston. Work around the FWD-IP Community Stadium is...
191

Over the past few months the site of Cambridge City’s new home in Sawston, South Cambridgeshire has become unrecognisable as some major...
50

Cambridge City Football Club are pleased to announce Ely based communications, security and audio-visual company FWD-IP as the stadium...
46

Cambridge City Football Club are pleased to announce CCGrass as the new supplier for the 3G pitch being built at our new stadium in...
20

Work continues on the site of our new stadium build in Sawston following the Christmas break with structures emerging in all directions,...
23

Stadium is Springing to life

It’s not just flowers that are rising from the ground this springtime, a stadium is also starting to grow into the new home of Cambridge...
8

As our ever-loyal supporters that attended our recent fans forum will know, our stadium build at Sawston has unfortunately experienced...
15

Let there be light

It’ll be alright on the night for Cambridge City as the floodlights have been installed around the main grass pitch at our new stadium...
48
bottom of page